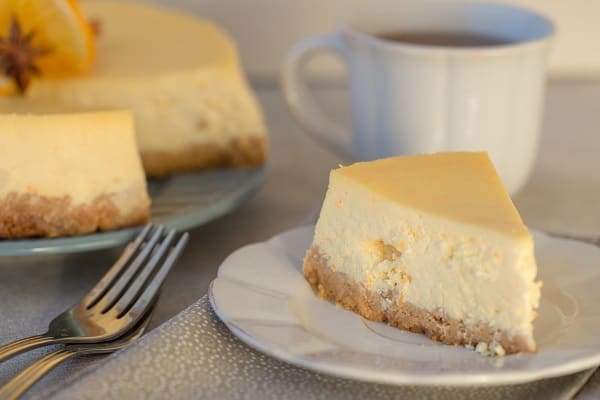 A grab-and-snack frozen treat after playing tag under the hot sun is an American childhood luxury that holds a special account in most memory banks. And if the frozen treat happened to be a creamsicle – what a gift. What if you could combine a childhood memory with a familiar dessert staple? If you’re going to disrupt your diet, make it count with Jeanette’s No-Bake Orange Creamsicle Cheesecake.

A typical Jeanette recipe involves an inventive take on classic fare, and her orange creamsicle cheesecake recipe continues the delightful tradition. Whether you need to cool down after a hot day or need to feed your workday stress, this confection satisfies the Tasty Trifecta – it’s easy, it’s delicious, it’s affordable. If you’re going to derail your diet, make it count. Before we dive in, let’s gather some background on cheesecake.

What Is Cheesecake Made Of?

As with hot dogs or Jello, cheesecake is usually a dish that most people eat without ever knowing its building blocks. It doesn’t look like cheese is involved in the process, so why ask questions and risk ruining a good thing? Settle your angst because cream cheese is a hit record in this ingredient playlist. So why not call it cream cheesecake? Though cream cheese is a component in cheesecake creations, some pockets of the globe use actual cheese to dish out their own versions. Appropriately labeled Ricotta Cake in the states, Ricotta is a common cheesecake ingredient in other countries.

Another usual cheesecake makeup is quark, which has a similar appearance of cottage cheese. Made from the fermentation of milk, it has a creamy and crumbly texture with curds often included. The main distinguishing factor between quark and cottage cheese is quark’s lack of salt and rennet (curdled milk).

When we think of cheesecake’s roots, New York seems to boil to the top of the brain. It’s frequently a  restaurant menu’s main squeeze and an expected sighting in the frozen food aisles among American grocery stores. However, this world-renowned treasure originated over 4,000 years ago in ancient Greece. It was actually believed to be a reliable source of energy for the body and was even served to athletes during the inaugural Olympic Games in 776 B.C. The ingredients were simpler, consisting of flour, wheat, honey, and cheese – hardly a stone’s throw from the beloved dessert we know today. Imagine today’s Olympians devouring cheesecake before swimming a 4x100m relay – yikes!

Image from My Food and Family

Fast forward to 1872 when a New York dairy farmer accidentally discovered cream cheese and influenced this globally-adored creation. Since then, cheesecake has matured into an assortment of flavors and variations that stretch from fruit-topped to caramel-coated. Okay, enough history – let’s get to the orange creamsicle cheesecake.

All you need is 30 minutes to master the best orange cheesecake recipe ever. If it doesn’t turn out as planned, maybe you’ll create something unexpectedly delectable like the New York farmer who invented cream cheese. Regardless, strap in because the flavor from Jeanette’s No-Bake Orange Creamsicle Cheesecake will send your taste buds into orbit.

Grease the bottom and sides of a 9-inch springform pan.

Combine crushed vanilla wafers with 3/4 cup sugar and melted butter. Press mixture into bottom and slightly up sides of pan. Place in freezer for 30 minutes.

Beat cream cheese and remaining sugar until smooth. In a medium bowl, combine gelatin and boiling water. Whisk to combine and set aside.

Craving more recipes with a lot of taste for not a lot of prep time like the no-bake orange cheesecake? Jeanette’s Berry Cobbler Pie or Cookie Dough Brownies will take you on a non-stop trip to salivation station. Always count on Moore Appliance for your go-to local repair service and Jeanette for your sweet tooth fix. 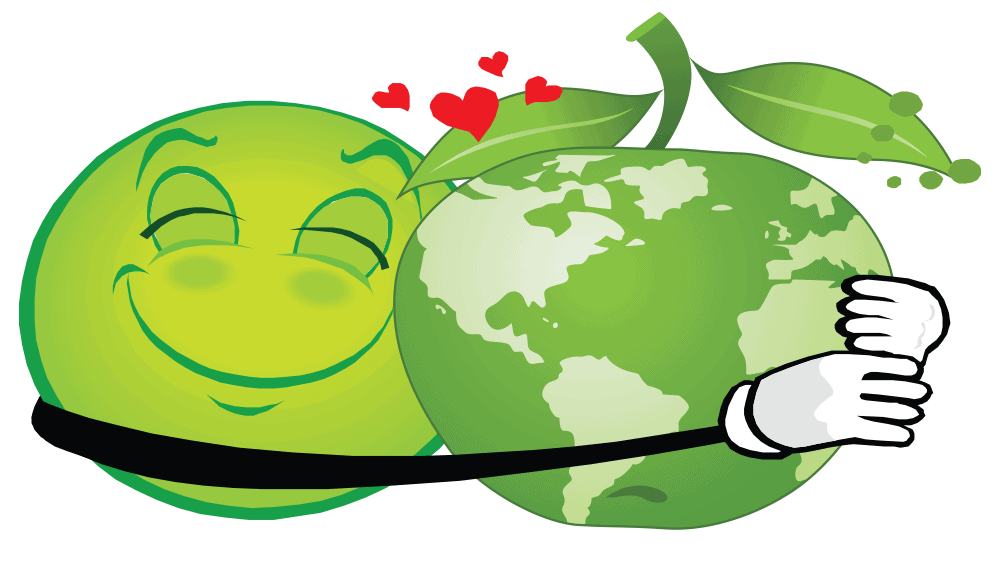 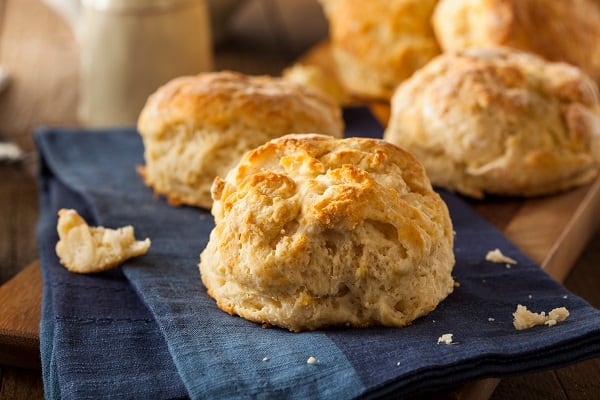 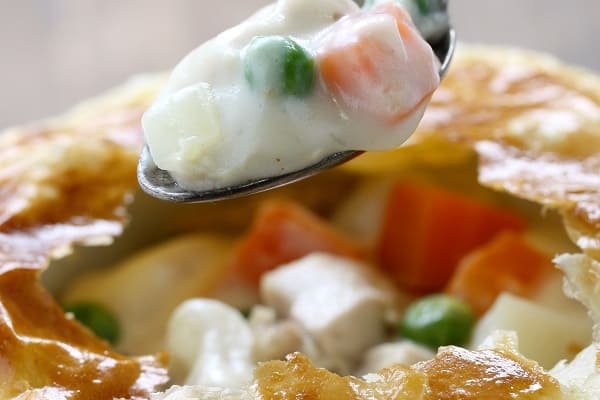 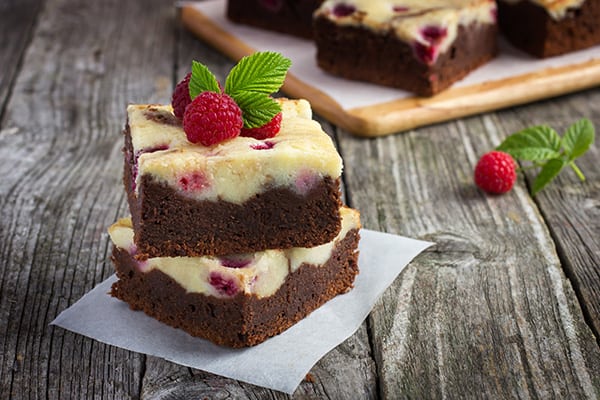 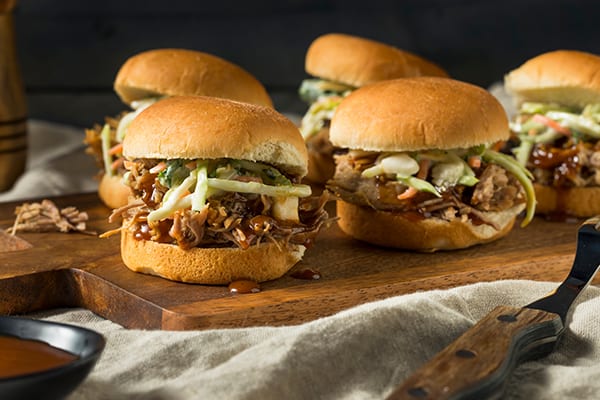 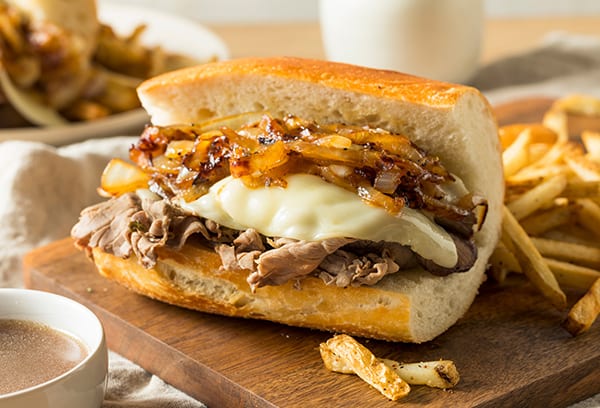 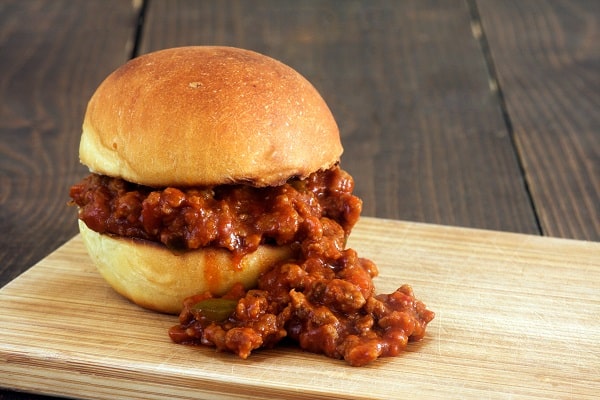